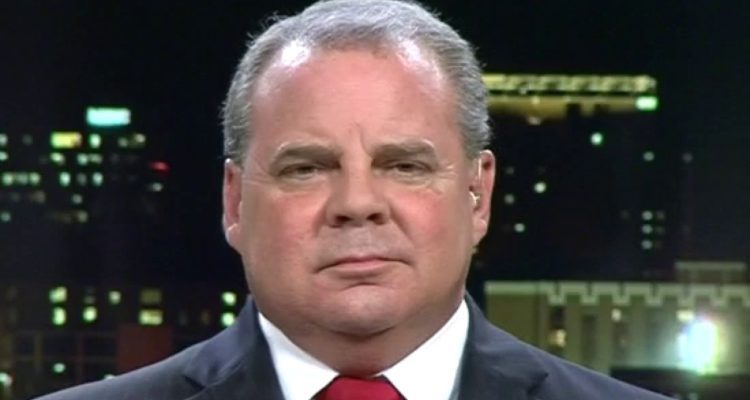 9/11 was a massive turnover in the thoughts of community representatives and citizens of the USA. Law enforcement officers came behind without having safety measures – which indeed was the responsibility of the state. Troops did not complain about not having a protective vest, but they jumped in the pool of death.

Michael Letts, while speaking to FOX Business, portrayed the trueness of frontline responders to their duty. The troops and officers have always been deprived of their necessary safety needs.

Hence shows the personal priorities of the USA government by not taking a stand for the one who protects us and not leaving any stone unturned in time of need.

The gap exists in the state and community system in the USA as a time of emergency always comes up with irregular regulations. On hotspots, there is a lack of communication. The scarcity of communication between responding officers and Firefighters has been seen to de-frame necessity time.

The Government needs to correspond with all the security establishments to bring about a smooth action in adversities.

Michael Letts has pointed to the crumbling of Blue Line as many law enforcement officers were dead after the results of 9/11. Many of them did not know whether they would be seeing their families again or not.

The situation got out of hand only due to the lack of protective vests and other safety equipment. Moreover, a movement took place for Defunding of Law enforcement Agencies. It is for sure demoralization of law enforcement officers.

In the very time of need, our frontline officers do not stay behind without considering their lives, and thus communities administrative representatives should not pay heed to any negative campaign.

Michael Letts added more and stated that if the USA does not want its frontline to collapse, it is crucial to provide police officers with at least bulletproof vests.

Michael Letts – An Awareness for The Rights Of Law Enforcers

Michael Letts has been awarded social and political acclaim due to his worthy efforts for law enforcement officers. He is effectively involved in the political and social service of South Carolina. With many political and legislative designations, he also holds many leadership positions in the Chamber of Commerce, Boy Scouts of America and Kiwanis.

The Founder, President and CEO of In-Vest USA. A national grassroots and non-profitable organization which is helping many communities provide bulletproof vests to its frontline responders. Michael Lett’s leadership and passion for saving the lives of these police officers are appreciated and would not stop until every troop gets its bulletproof vest. Although the campaign has faced many opposed comments, Michael Letts’ passion would not lessen.

Michael Letts: Point Of View On ANTIFA and RACIAL Insensitivity on BLACK Lives