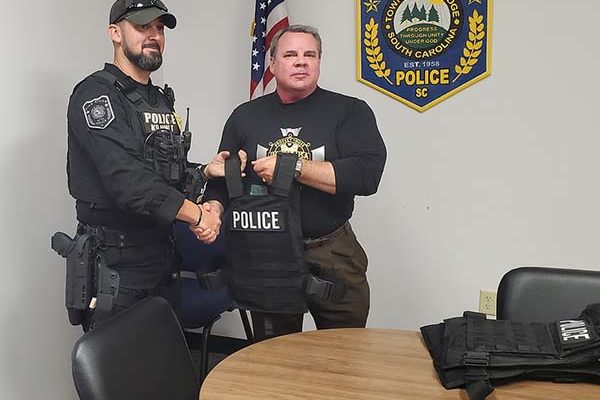 The two-tiered justice system is now under the flames of reporters. You do injustice, and reporters are there to hold you accountable against it. We have seen many governors resign due to public pressure and, above all, due to their allegations against their charges.

Recently, Governor Cuomo faced lousy weather when reporters pressed the House Press Secretary of White House. He was asked to resign after some issues with folks at a nursing home. Numerous women were in protest against Governor Cuomo’s illegality. Those women were high on emotions and were demanding to golf this governor accountable.

As a law enforcement professional, Michael Letts has talked to folks there and revealed in an interview the perception behind this odd incident.

Well, America is facing tragic incidents day-by-day, and that’s so alarming. America afforded that loss of a police officer, and it raged the folks. The corporate sponsors are already facing a two-tier justice system. We are talking about the USA here, which is quite liberal and Democratic. If the violations were already reported at the federal and state level, this situation would be far better to solve.

Democrats here circle the wagon to protect their self but where is the accountability when things go sideways. Attorney General came out with his reports and enveloped him. Set the stage for some criminal accusations and explicitly say that we investigated and found some violations. But until he is proven guilty, he will be presumed innocent. There were accusations; they threw charges (but not the charge we saw the accusations of), they stepped back to see the reaction.

Effects on Law Enforcement by this TWO-TIERED JUSTICE SYSTEM

Law Enforcement has always been neglected in any productive cause but held accountable whenever there is any disturbing incident. In this case, when Governor Cuomo indictments were going after, and there was a two-tier justice system, this undoubtedly affected the duties of law enforcement officers.

You can consider a part of a broader well that we shall say Left Houston, those seeking to destroy America. Law Enforcement officers were made the reason behind these aggressive incidents. Still, the accurate picture is that if these accusations had reached the state and the federal level and reported at that instant, these aggressions would not rise.

Law enforcement officers thus get affected, and they get deprived of their necessities. That, for sure, is not a solution and is not liable to their excellent services. The two-tier justice system is weakening the roots of politics in America and affecting law enforcement agencies.

Michael Letts’ input is appreciated all over the USA, and thus people are also taking part to save the lives of those who protect us.