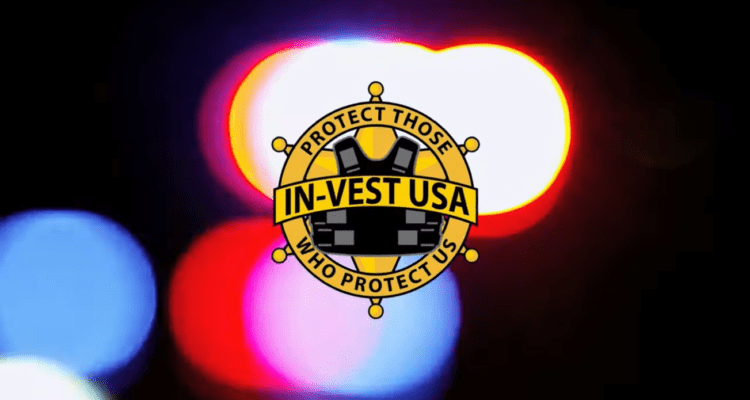 Just sounds wrong, doesn’t it? But in these crazy times, the police – the very same people who keep us safe day in and day out – are the first to get all the blame for anything that goes wrong in society. I’m a longtime law enforcement professional and first responder who has been supporting the well-being of fellow officers since 1993.

That’s when I discovered that 58 percent of officers nationwide did not have access to bullet-proof vest and decided to do something about it. Now, that figure has decreased to 20 percent – all due to the efforts of my organization, In-Vest USA. As someone who was once lauded as a hero as a 9/11 first responder, I’ve watched with horror as today’s police officers are now branded as criminals and villains when they are simply trying to do their job and keep all of us safe and protected.

Put another way: Law Enforcement is neglected when it comes to public support but always held accountable when it comes to anything that goes wrong. Police are now facing de-funding, social disregard and violence thanks in large part to the far left political machine. They are then deprived of necessary equipment and other needed support. When this happens we are weakening the roots of law and order – peace and justice – in America. A reasonable question is: Why don’t we support our police instead?