Protecting Those Who Protect Us

Our first responders are the thin blue line that is keeping our country in check, but if we don’t get behind them soon, the blue line is going to collapse.

All lives matter, but we have to protect those who protect us. 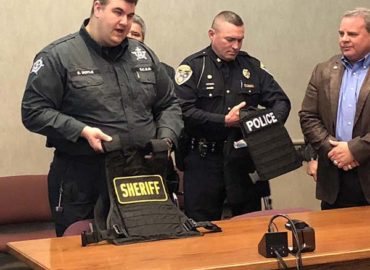 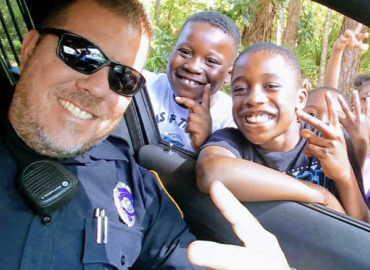 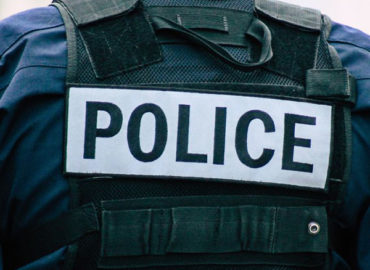 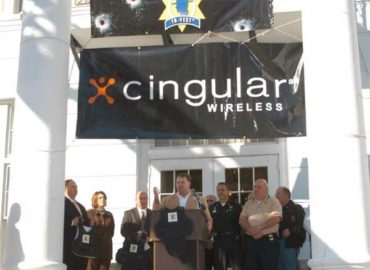 Michael Letts is the Founder, President, and CEO of In-Vest USA, a national grassroots non-profit organization that is helping hundreds of communities provide thousands of bulletproof vests for their police forces through educational, public relations, sponsorship, and fundraising programs. As of January 2021, more than 6,500 concealable and active shooter vests have been distributed to police officers throughout the United States, and globally as the result of his leadership and passion. The organization’s efforts have helped police officers from areas devastated by Hurricane Katrina to nations such as Nicaragua, and Mexico.

His involvement has earned him a Congressional Gold Medal Award for Community Service and the SC Order of the Palmetto, South Carolina’s highest civilian honor for extraordinary lifetime achievement and service to the state and nation. His efforts have been recognized globally with the bestowing of the title

In addition to being the CEO and President of In-Vest USA, he is also the Chaplain at Columbia Police Department, the Chaplain at South Carolina Law Enforcement Division, was the Executive Pastor at Eastside Baptist Church, Councilman at Central Midlands Council of Governments, Airport Commission, SC State Counter Terrorism Council, Founder, President, and CEO of Salty Fin Realty and Holdings, LLC, Board Member, and Partner, Talaus Technology, LLC, and a member of the First Palmer Trust.

He also holds numerous leadership positions in the Chamber of Commerce, Boy Scouts of America, and Kiwanis.

A few of his numerous honors and awards include His Excellency Count, Sir Michael Letts, Chevalier, Knight of Honour of the Imperial Teutonic Order, Republic of Germany, the CONGRESSIONAL GOLD MEDAL AWARD-100TH CONGRESS, and the S.C. Order of the Palmetto.

Why they support us

I found myself working in a true partnership that results in an incredible experience, and an end product that is the best.

In an incredible experience, and an end product that is the best I found myself working in a true partnership that results