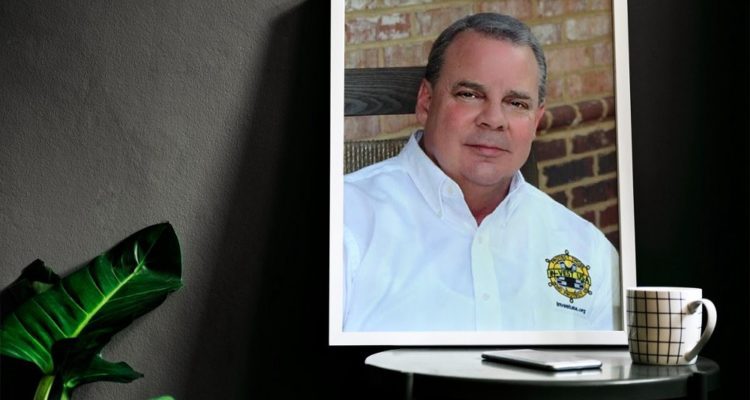 It’s pretty unbelievable that it has marked 20 years since the demolish attack on the Twin Towers. There was a call of need, and like any other abnormal incident, First Responders had come to respond at the frontline.

Michael Letts was there to assist first responders to save their lives and got to ground zero within 48 hours. The collapse of the Twin Towers, no doubt, has put America in a baffling hassle. Yet, first responders, without having any safety measures, smoothly handled that hardship.

While condemning the adversity of the Twin Towers, Michale Letts shared his condolences to the families of the deceased. First responders served great sacrifices.

The spirit and dedication to serving your country were there to comprehend the trueness of first responders’ services. Michael Letts himself did hard to support first responders then. He knew that the American spirit in the courage of Frontline responders would get them through this tough time.

The whole country was in need, and first responders gave their lives to save citizens — the grief and sorrow who sacrificed their lives in serving the nation. Michael Letts did his utmost in saving lives that put theirs in danger. Yet, he knew that it was only him who could provide frontline responders a means to save their lives.

YOU Can SUPPORT YOUR First Responders

Michael Letts, founder and CEO of In-vest USA is on his way to assist first responders in time of their duty. He has been running this course since 1993, and still, there is a need for bulletproof vests. America’s responding line is about to reach 1 Million, and Michael Letts is still very concerned about saving the lives of these troops so that they can also get their home safe and sound.

What Can YOU Do to Encourage Them?

Michael Letts is alone leading the initiative to provide first responders bulletproof vests and necessary safety equipment. Yet, he has faced opposition in serving the nation’s protectors – a chance to save lives.

You, being a netizen, can serve your troops also. Please support them in time of need. Be a possession of positivity and stand to save the lives of those who protect you.

It is so heart-wrenching to see your protectors lose their lives due to the insufficiency of safety necessities. Most of the first responders do not even know whether they will be reaching home tonight or not. The reason for these pessimist thoughts is that they had to respond to deadly environments.