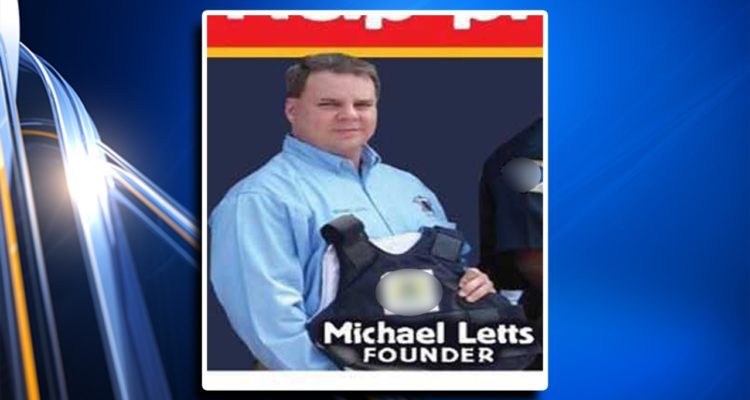 The castellated politicians of the USA are aiming at the police department to hide their vulnerabilities. However, making police accountable to communities is not dignitary.

Lori Lightfoot, Mayor of Chicago, shared on her website that she has dedicated her career to ensuring the accountability of police departments to communities. One can’t help it, but can someone clarify whether any politician, including Lightfoot, held themselves accountable?

Instead of keeping an eye on the accountability of police departments, Lori Lightfoot and other government representatives should pay attention to the elevation of crimes. The police department is meant to respond to any criminal activity and put culprits behind bars.

In case of any mess created by politicians, the police department is constantly called out to clean up. Crimes get upraised due to the mal-policies of these politicians. But cops have to listen to “It’s the Cops’ Fault.”

More willingly than politicians, cops are held to a higher justice and public opinion standard. Politicians recklessly order police to respond in hostile environments but forget to speak in favor of cops. As a result, the residual effects of gunfire and traumas on their mind and body are heavier in price than a politician spends on personal security.

The Puff of Demonizing the POLICE

The media loves to grill stories rather than putting the facts on the table. Demonizing police can’t be accepted for their actions; however, unpleasant to these politicians. Cops held answers for the rise in crime, but on the other hand, if they take action – they are called brutal. As a result, defunding got hype.

Michael Letts spoke up on the platforms, made speeches, and contacted high-profiles to make them realize the worthiness of the Police department. In addition, Michael Letts gives a point of view on how cops are not even provided with basic security measurements and still respond in deadly circumstances.

Apart from Michael Letts’ notable efforts for the welfare of the police department, Michael Letts has initiated many ventures to support cops.

In-Vest USA is a non-profit grass-roots organization that provides bulletproof vests to Law Enforcers – specifically to Cops. With absolutely no cost of body armor, police officers can now have a body vest for their security.

In-Vest USA raises funds to provide cops with bulletproof vests. With the dedicated efforts of Michael Letts, the figures have dropped from 58% to 28%. The objective of founding In-Vest USA is to save the lives of police and troops who protect us in indecent incidents. Through educational, public relations, sponsorships, and fundraising programs, In-vest USA serves small communities’ cops by equipping them with vests for life.

Leaps from the lips of so-called politicians and government representatives to demonize the police are condemned. Yet, there are many ways to hold down brash crimes rather than pointing out police to be a cause. The confident and equipped police are, lesser will be crimes. Paraphrasing police efforts for politicians’ cause is undoubtedly not a way to build a productive community.