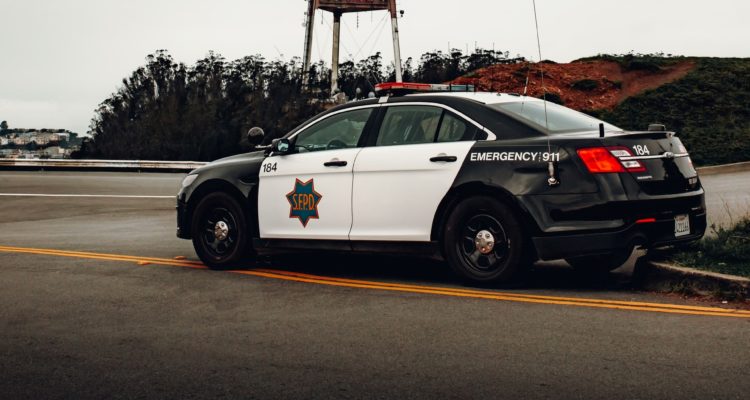 Michael Letts, CEO of In-Vest USA, discusses Yonker’s Tribune turning the other cheek as a police officer, Even When Denied Service at a Restaurant.

This is not the first time police officers have been refused service at a restaurant or store, and sadly, it probably won’t be the last.

In 2020, a bartender at a Las Vegas restaurant refused to serve two off-duty police officers.
In 2018, a worker-owned coffee shop and self-proclaimed radical book store refused to serve a uniformed police officer because “police presence compromises our feeling of physical & emotional safety.”
In 2016, a Virginia police officer was standing in line at a Noodles & Company when the cook came out from the back and told the cashier, “You better pull me off the line because I’m not serving that,” indicating the police officer.

In each of these instances, the officers left without creating a scene. While this was probably the best response at the time, it must have humiliated the police officers involved in the incident. All they had wanted to do was eat a meal, enjoy a drink, or purchase something from a local business. Instead, they got abuse from people who would probably be quick to call the police if someone was robbing the business. In fact, they would probably call the police if someone at a restaurant had treated them like they treated the police.

So, how should the police react if they are ever denied service?