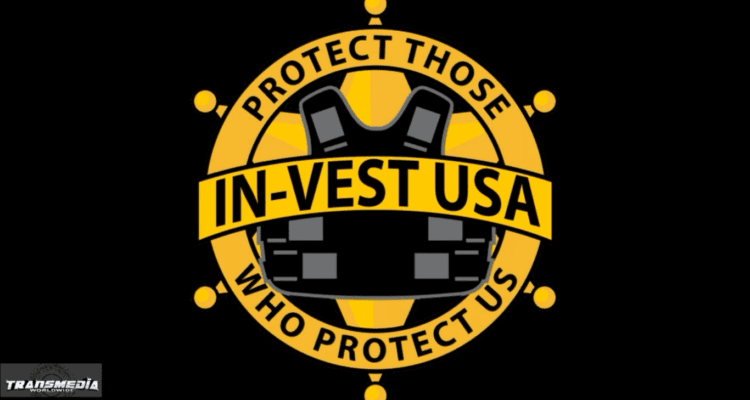 Michael Letts is a significant name in USA politics and social services. His efforts to “save the lives of those who save us” is now appreciated throughout the USA. However, it is not the journey of 2-3 years. Change takes time to happen.

In 1993, Michael Letts founded an organization, In-Vest USA. The cause that let Michael Letts take this step forward was that almost all first responders could not have their basic security needs. They were not equipped with even bulletproof vests to save themselves against any ballistic attack.

The need of the hour disturbed his thoughts, and he moved a step forward to save the lives of our first responders.

First responders in the USA are always neglected morally and financially. Many government representatives tried to defund police officers who were serving for public safety. But Michael Letts raised his voice against this exploitation of first responders’ funds.

Later on, many incidents happened for violence against police officers. Some of them were shot dead. Such incidents were provoked due to a lack of safety equipment and bulletproof vests. The inadequate moments can not be compromised more. That’s why Michael Letts came forth himself to protect the thin blue line of the country. His non-profitable organization is helping troops throughout the country by handing them bulletproof vests and all necessary equipment.

Role of In-Vest in Equipping Bulletproof Vests to First Responders

The role of In-Vest in raising the spirits of first responders is worth appreciating. We have seen a lower graph of violence against police officers. The blue line can now fight in fatal circumstances more bravely and efficiently, thus can return home safe.

A bulletproof vest and mandatory safety equipment can raise the courageous spirit of a first responder to another level— all credits to Michael Letts, whose heartedly efforts have brought a change in USA communities.

A note From the founder – Michael Letts

In-Vest has accepted a warm response from USA netizens as their troops are now more secure. As a result, their lives are now protected, and there is less danger of being fatally injured.

Michael Letts has a soft corner for first responders as he has also faced this struggling phase. When In-Vest was founded, Michael Letts did not leave any stone unturned to spread this awareness throughout small communities.

As he stated, All lives matter, but to save the lives of those who protect us is our social responsibility. In-Vest USA was founded for this cause. The goal of In-Vest USA is to equip each first responder with an active shooter vest. For that reason, In-Vest USA is a non-profitable and grassroots organization, helping communities to provide thousands of bulletproof vests to their frontline responders. To give rise to this cause, your funds can play a vital role. So head over to In-Vest USA to pay your part.

Role Of Michael Letts in Empowering First-Responders in the USA