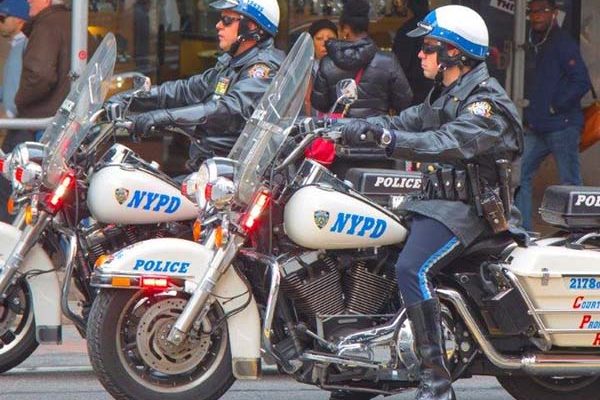 The World is suggesting ways to bring peace within the globe we are breathing. But it is horrifying to see the ambushes against Law Enforcement Officers taking the hype in the USA.

Many major crime scenes took place last year, and the current year did repeat history. However, the cause and implementation of such pouncing on Law Enforcement Officers only depict the disgrace mindset nurturing among the minds of USA netizens.

Though political and social rehabilitation was taken to spread positivity, another horrific incident took place in six months or a year. The need for constitutional and political amendments was not needed then. Instead, the USA needs to constitute an ordinance to save the lives of those who protect us.

The previous and current was not so pleasant for Law Enforcement officers as troops were the target of frightening ambushes.

Please give it a read!

Last year, most of the frightening ambushment was seen as the George Floyd case was snowballed. Anti-Law-Enforcement movements rose to flush the whole profession.

The hyper froth tried to convince netizens of the USA not to rush this department, whereas the victim was neglected. Despite raising their voices to get along with the victim, they tried to eradicate the root cause.

It seemed that the pendulum might be swinging back to more police departments that started to say that these places should get rid of it. But, whatever the circumstance was, it was only law enforcers who faced surprising opposition.

Let’s instigate Selma ALABAMA’s case. She was 25 and got ambushed at 3:00 am in the morning. The 18-year-old kid got arrested, but there is still vague thought on it; that is why this happened.

It isn’t very pleasant, and we have witnessed many similar incidents in a couple of years. This mishap caused many officers to leave the police department. The law enforcement department needs to show instant response to whoever calls 911 to build the public’s trust in them.

Michael Letts is the founder and President of In-Vest USA. It is a non-profitable organization that raises funds through educational or fund-raising programs to provide bulletproof vests to law enforcement officers.

Michael Letts is striving to provide bulletproof vests to law enforcement officers and speaking on many platforms to educate citizens of the USA about the need for more troops.

You can also put your share to save the lives of those who risk their lives to protect us.